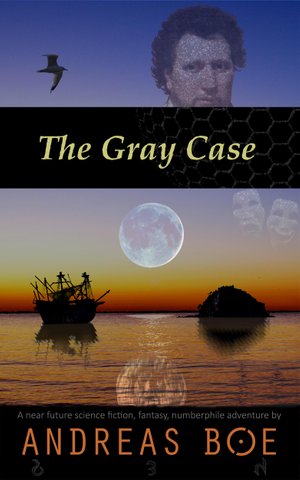 It's March 2057 and Mikko is pulled into a new adventure in which he doesn't need to save the world for a change, only his girlfriend. The tricky thing is to do it without her becoming aware of it.

The Gray Case is book number three in the Nerdology series and it experiments with the question of free will in a world in which the future has already happened. Some unfortunate truths about the future is known and the protagonists need to navigate the minefied it creates to survive.

Here are three hard core questions for readers who have already read the book:

In which Bond movie does 007 go through a pipe?

Where is the man on the book cover buried?

Why aren't the sixth and seventh lines of the pig house poem written on the same line?