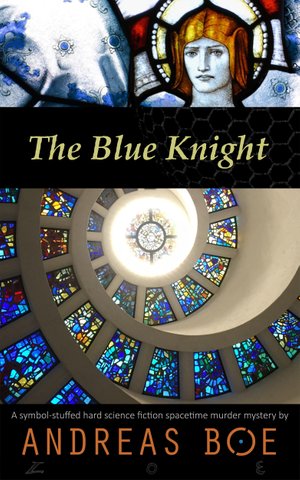 The Blue Knight is book number fifteen in the Nerdology series. It's a 20k word hard science fiction short story that has some sprinkles of fantasy. It’s been written in a way that makes it possible to enjoy for readers who haven’t read any of the previous adventures in the series, but it builds on events described in The White Wish, so if you want to have the full story, read that first.

Why did Mikko almost give birth to a gerbil?

Do John's four cards have twins behind the wall?