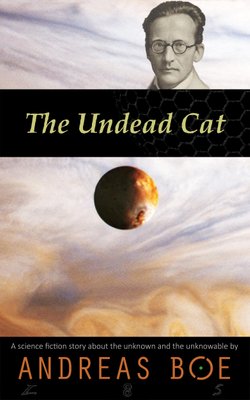 It's Christmas 2058 and John has realized that the world is an even stranger place than he thought it was, and it makes him feel lost. He has caught the attention of the public because of an astronomical curiosity he discovered. Half the people of the United States believe aliens are responsible for it, and to settle the controversy media turns to him for an expert opinion, a challenge he isn't entirely comfortable with.

In what movie did the invisible superhero appear?

What made John decide what candidate to visit?

How long would a Venusian day be if the planet was flipped?